Amazon Marketplace is an e-commerce platform owned and operated by Amazon that enables third-party sellers to sell new or used products on a fixed-price online marketplace alongside Amazon’s regular offerings. Using Amazon Marketplace, third-party sellers gain access to Amazon’s customer base, and Amazon expands the offerings on its site without having to invest in additional inventory.

Be yourself; everyone else is already taken.

Amazon charges its third-party merchants a referral fee for each sale which is a percentage of the sales price. Additionally, sellers using FBA must pay additional fees which include a pick, pack, and weight charge.

As of 2020, third-party sales on Amazon accounted for 54% of paid units. In 2016, Amazon.com aided more than 10,000 sellers to generate more than $1 billion of annual sales. The incredible ease of creating an Amazon account has led to massive increases in third-party sellers joining the platform, with over 1,000,000 sellers joining in the year 2017 alone. 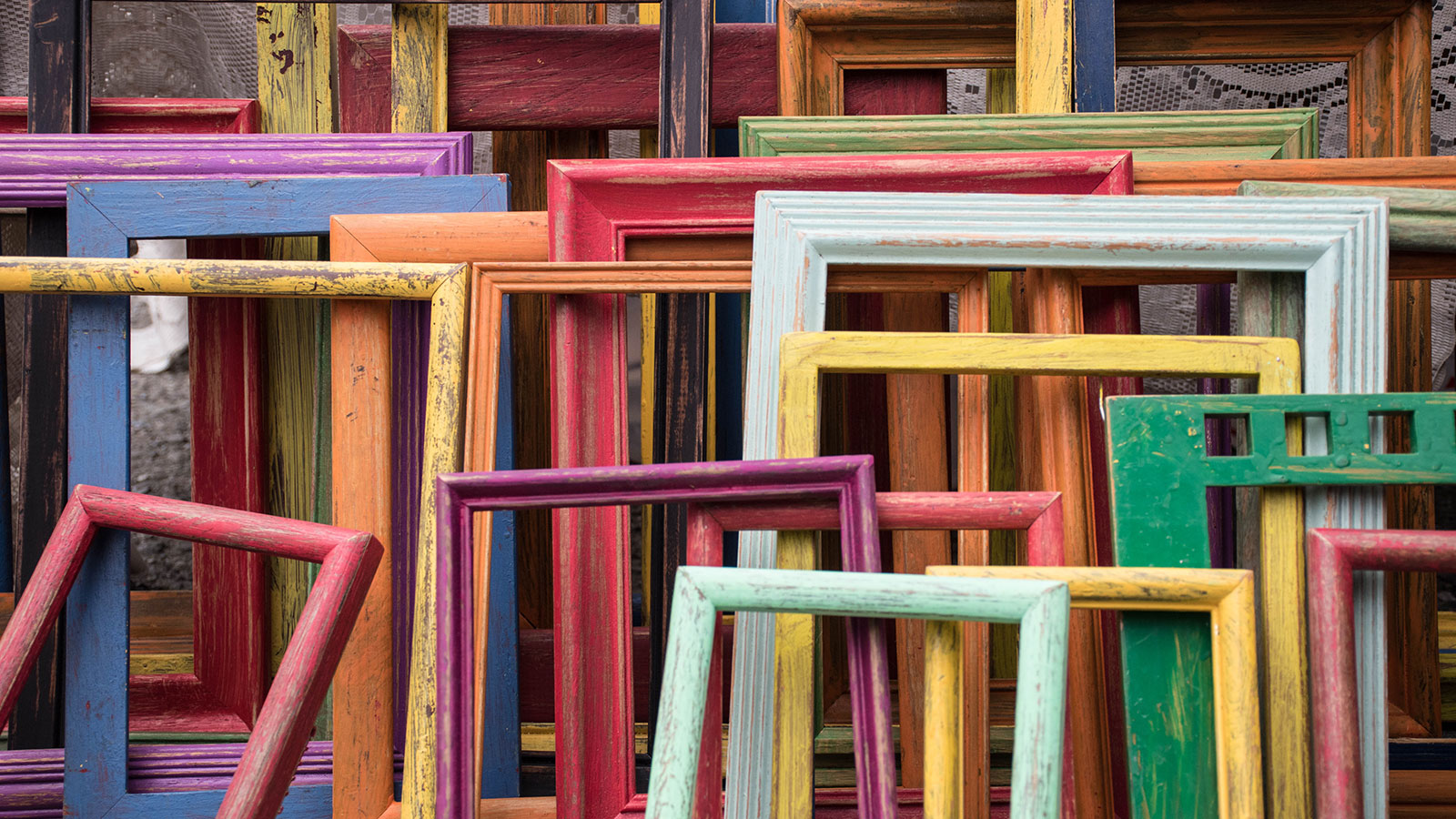 Don't cry because it's over

Never ever think of giving up. Winners never quit and quitters never win. Take all negative words out of your mental dictionary and focus on the solutions with utmost conviction and patience. The battle is never lost until you’ve abandon your vision.
amazon ebay emag etsy marketplace SEO
Older Post Affiliate marketing – Connect With Millions in The Largest Business Network
Newer Post What is Digital Design System (DDS)